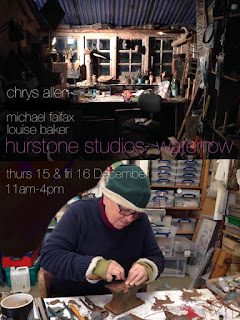 We have an open studio on the 15th and 16th of December, Amulets will be for sale, lots of them.

Posted by Michael Fairfax at Wednesday, November 30, 2016 No comments: 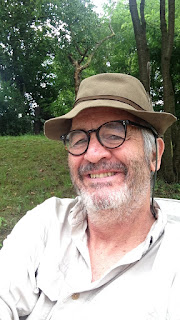 Ok confession time, I have been lax, very lax.  the spring has gone, summer and autumn too. I have produced a mountain of work both in America and Germany, Started a new band and made new instruments, had three exhibitions.  But nothing on my blog at all, so in some attempt to catch up I will post some images and a little text. 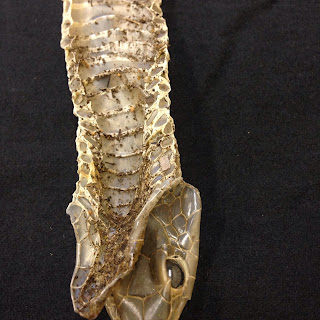 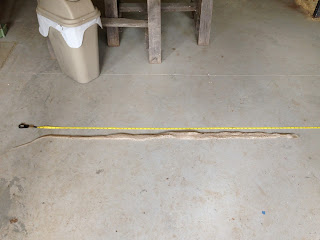 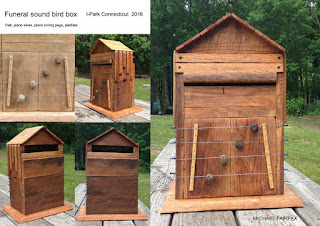 then I created these two sound funeral bird boxes, where the ashes of a loved one can be placed in an urn within a sculpture that houses birds. 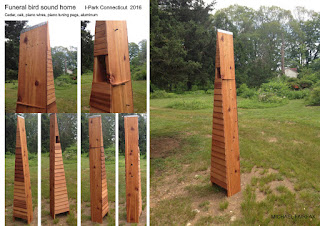 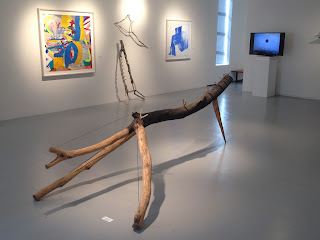 I had an exhibition at Yale about sound 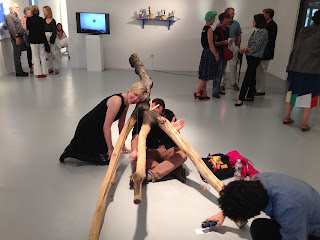 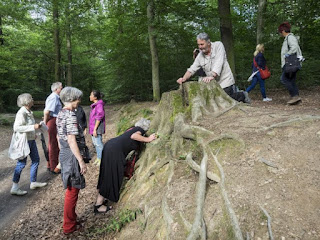 I then went to Darmstadt in Germany as part of an 'Art and Transformation' Symposium for three weeks with a number of other fantastic artists.  I produced 19 sculptures from Stumps with strings whereby the listener puts their ear to the root of the tree 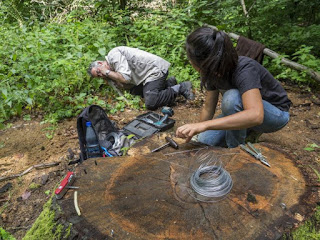 to stumps that one just puts ones ear onto 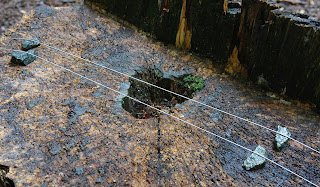 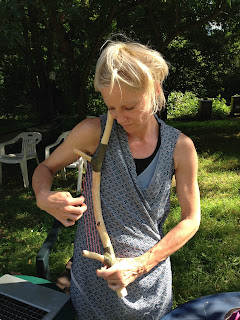 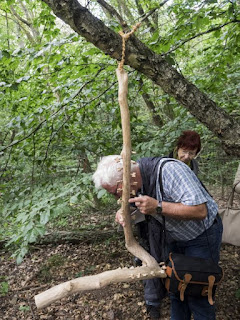 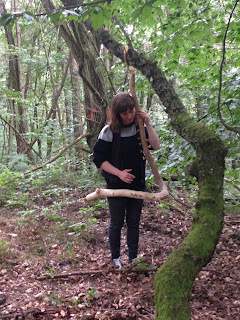 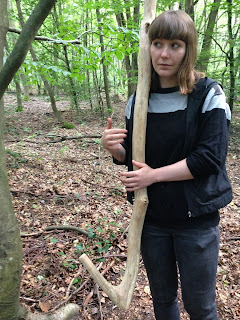 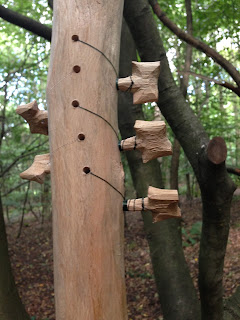 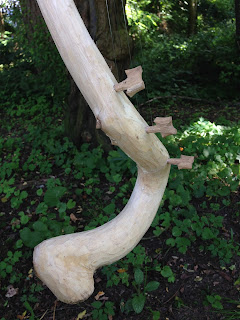 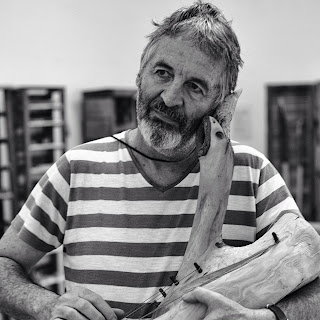 I carved a rail on a bridge as a memorial 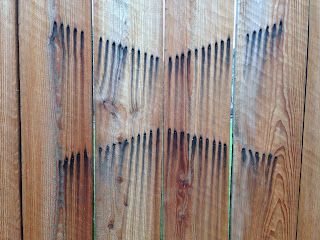 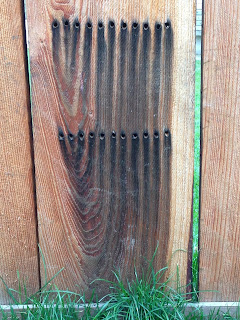 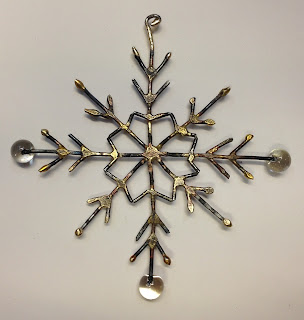 I made some more Amulets from steel, bronze and glass 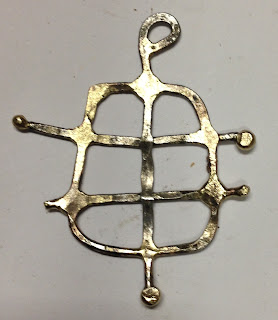 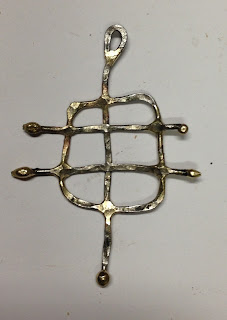 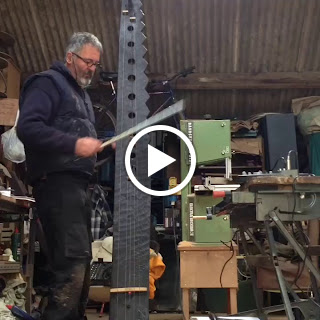 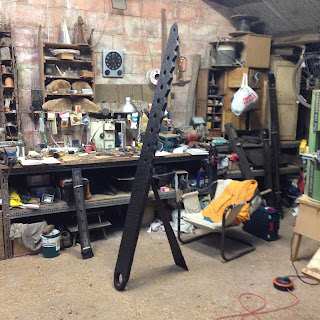 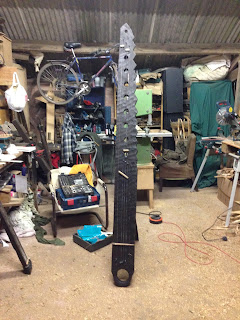 I will now try to be more vigilant in posting

Posted by Michael Fairfax at Monday, November 14, 2016 No comments: